Skip to content
RT @fab_ethnopharm: It feels so great to mentor the next generation of scientists! Graduate student Dinda and undergraduate student Michéle joined the lab in November. They will soon present some of our findings at a conference. #proudPI #INPST #DHPSP #zoopharmacognosy #ethnopharmacology 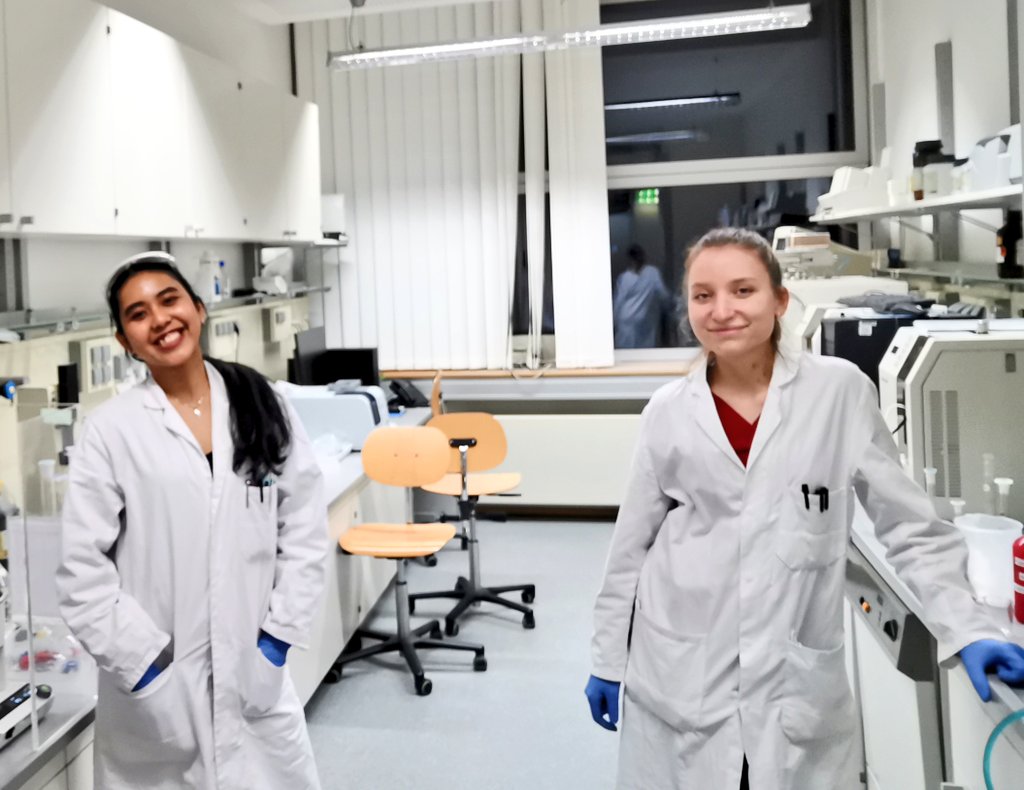 ⚕️ " Children of mothers who consume ultra-processed foods such as ready meals, sugary cereals and biscuits are more likely to grow up overweight or obese"

🚿 Imagine if… cold water showers could be efficient treatment for depression, BUT there is so far no clinical trials because no company can profit (clinical trials are very expensive and are usually funded by companies expecting to make money with their new therapy)

⚠️ " Toxic air pollution particles have been found in the lungs, livers and brains of unborn babies, long before they have taken their first breath"