Skip to content
RT @BerryResearch: Read “The treatment with an extract from Calafate (#Berberis #microphylla) induces transcript and protein expression of molecules involved in thermogenesis and adipocyte browning in adipose tissue from obese mice” at http://bit.ly/JBR-11-2-Duarte. #Berries #Obesity #Nutrition #Science 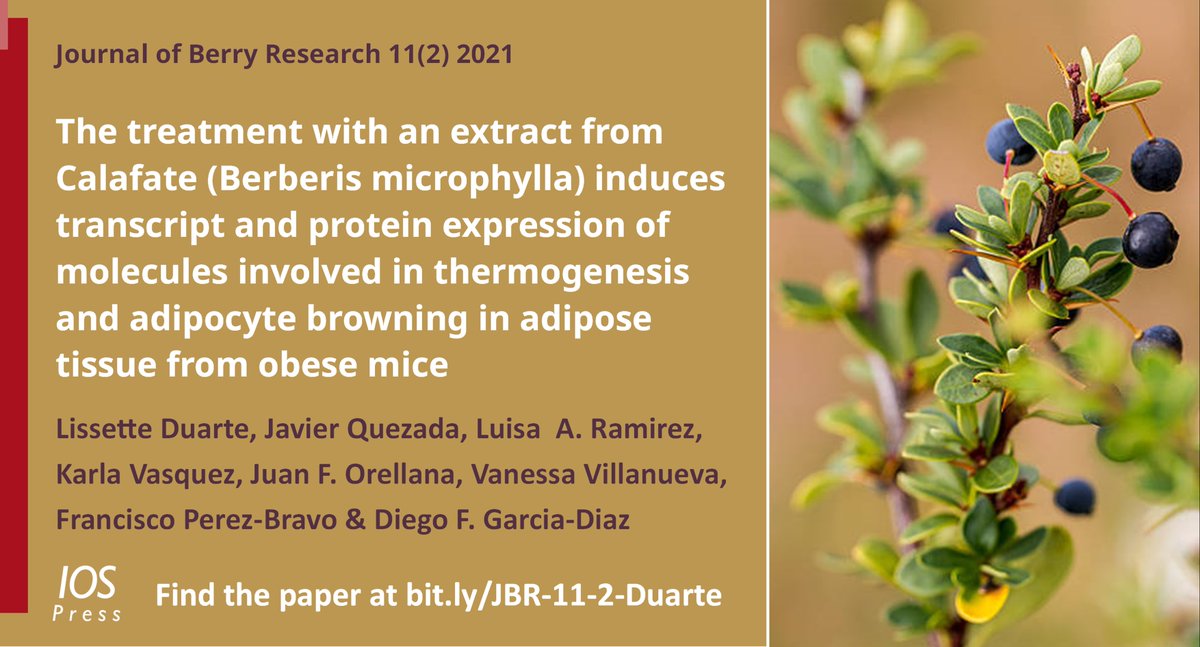 🌍 " A panel of international scientists has warned that humanity’s continued existence is at greater risk than ever before, largely as a result of Russia’s invasion of Ukraine"

Without immediate #peace negotiations, there will be no one left next year to reset the #DoomsdayClock https://twitter.com/_atanas_/status/1618201561741787137

🌍 #DoomsdayClock at record 90 seconds to midnight amid Ukraine crisis

To what extent could the omega-3 fatty acid profile in serum provide information about health status in general? https://twitter.com/_atanas_/status/1616391375205060608

🌍 #DoomsdayClock at record 90 seconds to midnight amid Ukraine crisis

💉 ‘This will happen before 2030’: how the #science behind #CovidVaccines might help to fight #cancer