Skip to content
RT @ElsevierBiotech: “I strongly support #openaccess #publishing, which is also closely related with my interest in communicating of science on social media.” – @_atanas_ , Editor-in-Chief of Current Research in Biotechnology. #CRBIOTECH Read more: https://bit.ly/3dV2TMo 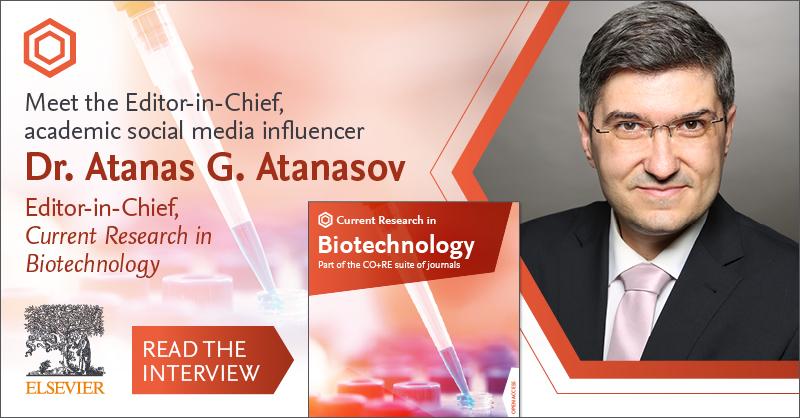 @MerisaCenanovic @ScienceCommuni2 @DHPSP Absolutely agree! Clear communication and involving patients in their care lead to better outcomes and a more positive experience for everyone involved.

💊 Vitamin D not effective for range of diseases

🌐 " Egyptologists have uncovered a Pharaonic tomb near the capital, Cairo, containing what may be the oldest and most complete mummy yet to be discovered in the country"